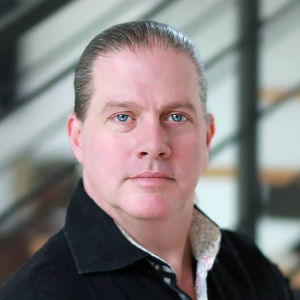 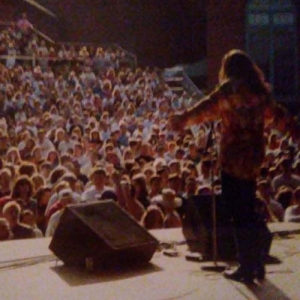 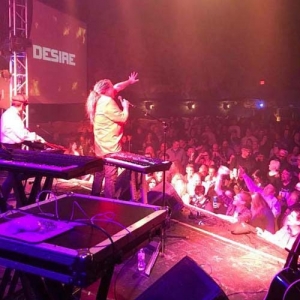 A well respected and accomplished musician, songwriter, producer, and game developer, Will is also highly regarded for his success as an entrepreneur. His distinguished career has spanned decades across several industries.

He served as Audio Director at the video game company Ion Storm, and some of his time there is recounted in the book, Masters of Doom by David Kushner, and in the PC Gamer Magazine feature, The History of Ion Storm by Rick Lane. He was Co-founder and Audio Director at game developer, Third Law Interactive, later moving on to run his own audio production company for over a decade. Will has been a featured lecturer at Southern Methodist University’s Guildhall and The Art Institute of Austin.

Will was CEO and Director of 3×5 Health/Argus One Systems Corporation, which delivered real-time point-of-care decision support software, enabling private and public health entities to monitor, rapidly detect, and respond to outbreaks and health events. The system was deployed in South Texas, monitoring public school student health over many years. In 2012, it was instrumental in the early detection and management of influenza in the city of Laredo, Texas.

He was one of the top Photon (the first laser tag game) players in the world and in 1986 appeared on ABC’s news show 20/20 and in Seventeen Magazine.

Will lives in Austin, Texas.