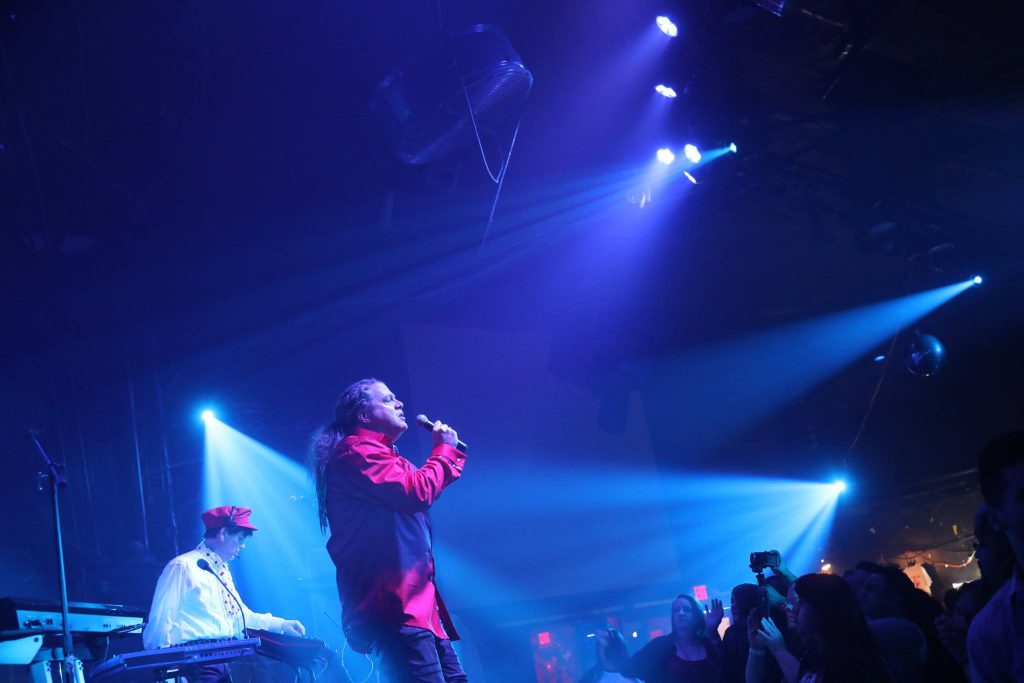 Originally a Dallas area duo, with members Jay Gillian and Jimron Goff. Vocalist Will Loconto replaced Goff in 1989. The band released a cassette EP, Hot on Top, to local acclaim and airplay on local station The Edge 94.5, which also included a version of the song “Ecstasy” on the first Tales From the Edge compilation. Oak Lawn Records picked up the band for a 12″ single edition of “Don’t Let My Love (Push You Away)”, which did well enough to attract the attention of Columbia Records, who signed the group. Columbia sent them into the studio with Information Society’s Paul Robb handling production duties, releasing Intruder in 1992. Loconto quit the band in 1993, setting out to work with Information Society, leaving Gillian to bring in other players for tours with Information Society and Anything Box. T-4-2 faded into the background after 1993, with two songs appearing on compilations, and only a handful of Dallas-area live gigs since. The band has no affiliation with the Luxembourg-based band of the same name.

T-4-2 reunited for a live performance in 2010, and they have played live shows several times since then. August of 2017 brought the release of a new remastered version of their Hot On Top cassette from 1989, the original release of “Don’t Let My Love (Push You Away)”. In October, 2017, T-4-2 released their first new album in decades, Decoder. They continue playing live shows across the US. 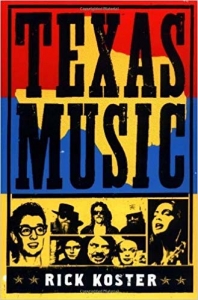 T-4-2 is included in Rick Koster’s book, Texas Music, The Definitive History of Texas Music From the 1920s to the Present. 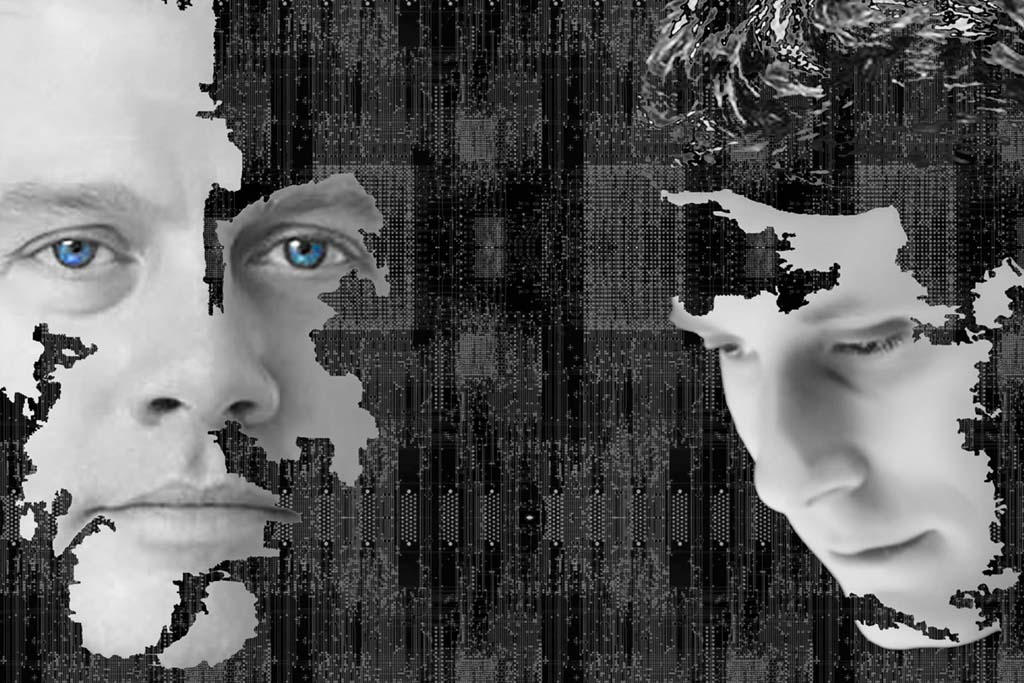 Interwebz is the latest collaboration between Will Loconto and Assaf Rinde. Their music has an emotional electronic heart.

“Castaways (feat. Tiger Darrow)” the debut release from Interwebz, garnered two nominations for the 2018 Hollywood Music in Media Awards, in the Lyrics/Lyricist and Vocal (Female) categories.

“Losing Your Marbles” is a tribute to Marble Madness, Atari’s arcade game released in 1984. The original music by Brad Fuller and Hal Canon gave the game a unique and memorable sound, and it was Atari’s first game to use a Yamaha FM synthesis chip. 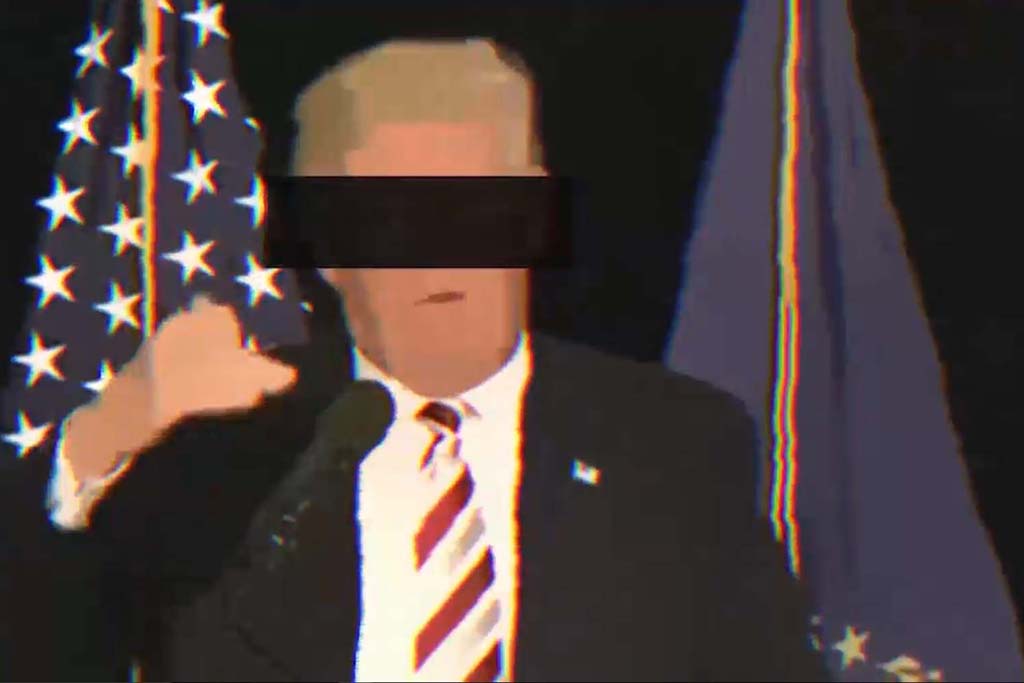 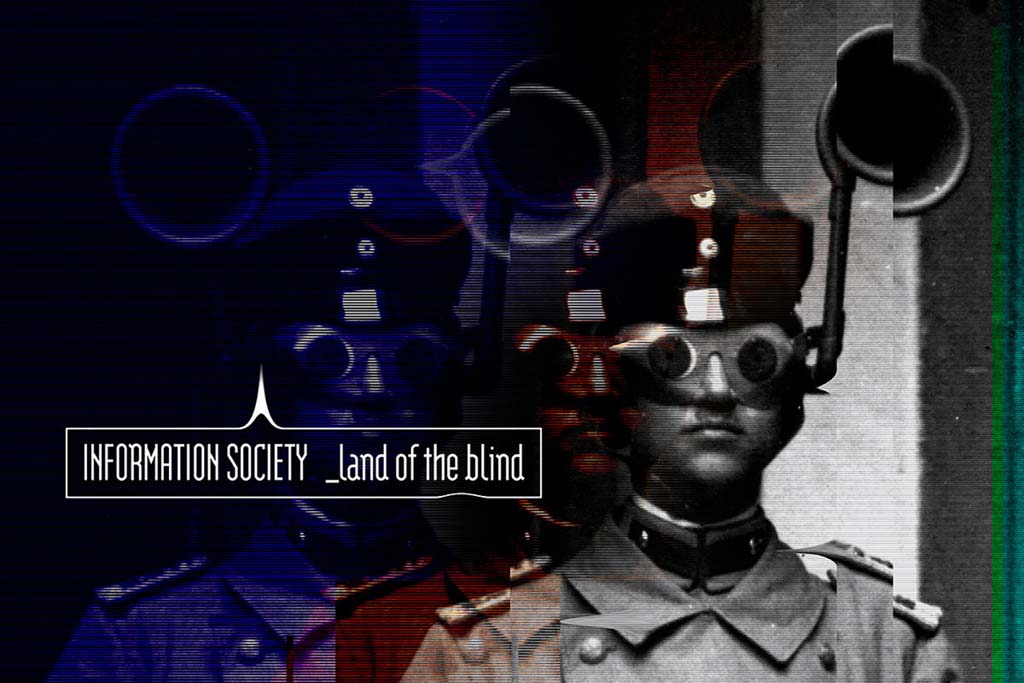 Will Loconto was a touring member of Information Society (Tommy Boy/Reprise Records) for several years. The band is best known for their hit song, “What’s On Your Mind? (Pure Energy).” He also co-wrote the track, “Land of the Blind,“ from the album  _hello world with Paul Robb.